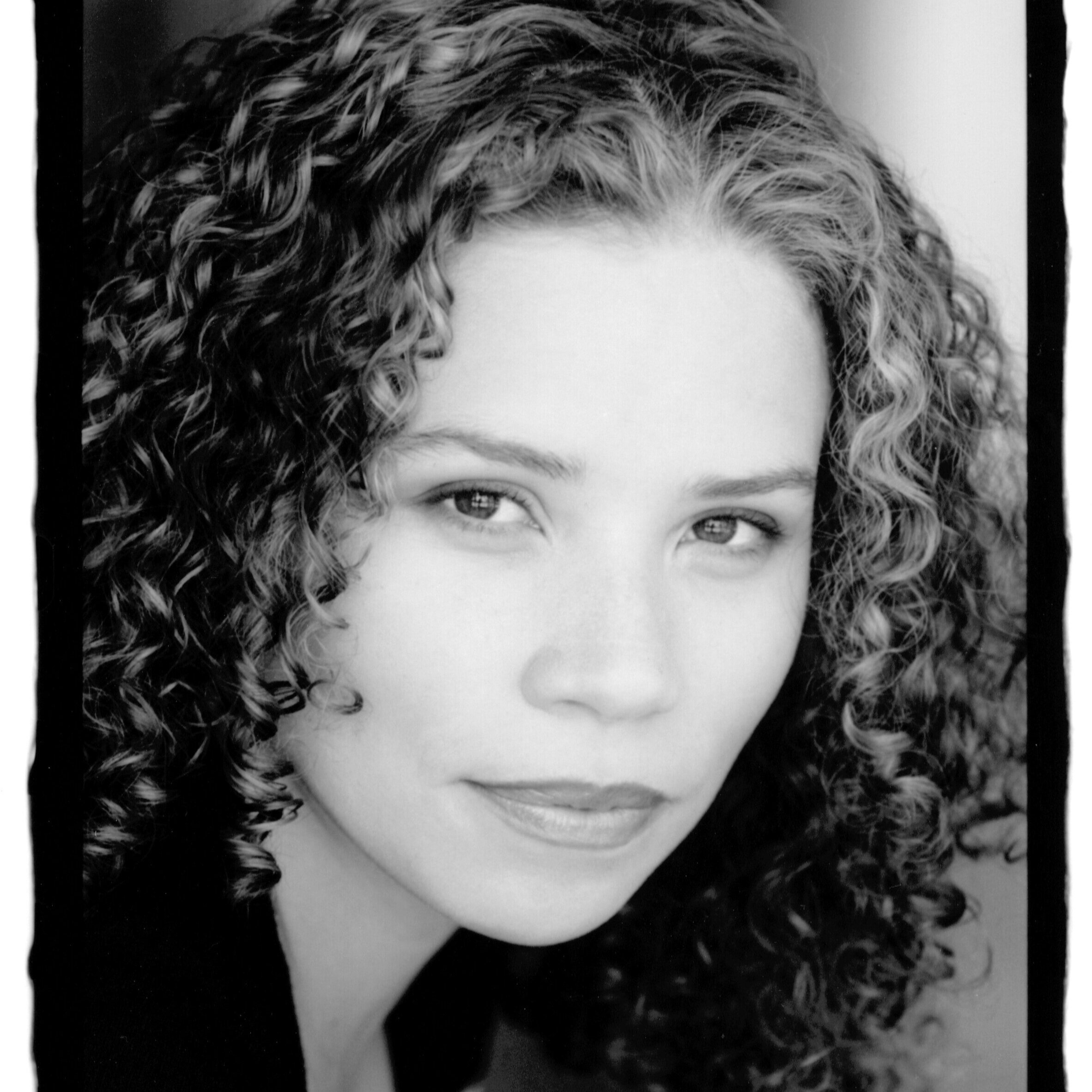 Another year of Latinos being ignored by the Oscars

This year the Oscars are being called the “most diverse ever” but our community is once again invisible.

I have to admit that I was hopeful. Somehow this year I thought things would be different, there were, after all, a lot of worthy contenders but as the nominations were announced I was faced with the very familiar feeling of disappointment, once again Latino artists were shut out but for a couple of exceptions. “In the major categories, only one Latino was nominated for anything–Panamanian-American director Shaka King. The “Judas and The Black Messiah” director was nominated both for Best Original Screenplay as well as Best Picture.” (source mitu)

In the past when I have brought this up people are quick to point out to the “Three Amigos” who have undoubtedly been successful at getting nominations and wins for their films. This is true, but if you take a closer look, Inarritu’s Birdman has no Latinos in the cast or POC if we are honest. The same is true with Del Toro’s Shape of Water or Cuaron’s Gravity. Seems like the only time the Three Amigos cast Latinos in their films is if they’re in Spanish for example in the movie Roma. I still admire their work and will always support their efforts but it seems like a missed opportunity to help Latino actors in the US breakthrough.

In any case, this of course is a symptom of our industry as a whole. Many filmmakers and studios seem to not realize that Latinos are American too. As a matter of fact, we are the largest minority in this country. I can’t tell you how many times I have pitched a film or show and I’m asked if the show will be in English, to which I always respond “I’m speaking English to you aren’t I?”

The truth is, our community has been overlooked for a very long time. And for many of us, it feels like this is a deliberate choice. Several studies have shown that Latinos buy the most movie tickets compared to other minority groups. We enjoy going to the movies to watch Capitan America or to see King Kong fight Godzilla, so perhaps Hollywood has no incentive to create content for us or that includes us, they are after all getting our money already.

I have to admit that it seems as if Hollywood is finally making an effort. In 2021 there are several titles being released like “In The Heights” and the remake of “West Side Story.” But how do we make sure this isn’t just a fluke?

In the past, the issue has been that films and shows that are supposed to be for us get created without asking for our creative input. Also, we are not a monolith, we come from many different backgrounds. Lastly, LATINO IS NOT A GENRE, just like WHITE is not a genre. We don’t want to be seen as the “other” as “aliens” we want to be seen as humans beings like everyone else. We don’t all live in East LA. We are not all immigrants. We don’t all speak Spanish. I can keep going on and on.

Let me make something clear, our community is full of talent, I see it every single day. We’re not asking for handouts. We’re asking to be included in an industry that generates $720 billion annually and of which we are one of the most important customers.

As I see it Hollywood is still being cautious, they will include us on remakes or proven concepts like Selena, One Day at a Time, West Side Story, or In The Heights which they think come with guaranteed audiences. They will include some of us that can pass solely as White or African American, as long as our Latinidad isn’t showing. They will give funding to the few celebrities our community has, hoping their fans will flock to the theaters or tune in. But to truly make a lasting meaningful shift, Hollywood needs to take chances. Just like it takes chances on white male directors fresh out of film school. Just like it takes changes on white celebrities whose projects fail over and over. Hollywood needs to go above and beyond what it has done before. It needs to seek and nurture talent. It needs to bring us into the rooms where decisions are getting made. AND it needs to EARN our money.

Hollywood needs to earn our money.

That last part, that’s where WE need to step in. As a community, we need to not only demand our place at the table but also need to support our artists. If we want meaningful change to happen we need to put our money where our mouth is. Go see the little independent film that was made with just a few thousand dollars, watch the one TV show on air even if it’s not your cup of tea. Write to networks and streamers and ask them to include more Latino actors as leads. Boycott the shows that constantly show us only as negative stereotypes or props with no back story. We need to create our own stories and not wait for anyone to give us the green light. We need to support our youth and help them be prepared. We have the power to change things.

I pray that 2021 is finally the year things turn for good. But if it’s not, we will keep pushing and we will keep creating our films because giving up is simply not an option. We owe it to ourselves and to those that will come after us to make all of our Hollywood dreams a reality.

Watch my award-winning documentary Our Quinceanera on Amazon.