As an artist the FEAR OF FAILURE can stop me completely

I got up early like I always do, woken up by kisses from our new puppy, I went to the kitchen while everyone else slept and made myself some coffee. I started scrolling on social media and saw the nominations for the SAG Awards and the Golden Globes and the familiar feeling of “Why not me?” tried to peek its ugly head. I brushed it off and decided to clean up around the house a bit, we have been spending so much time at home that things just get a bit messy.

As I sat there trying to pair dozens of socks I felt overwhelmed. I stopped for a second and just tried to figure out what the feeling was I was feeling. But, tears just came to my eyes. I tried but couldn’t help myself. Staring at the pile of socks I suddenly felt like a big failure.

Suddenly, all I could see were the things that aren’t working. I had very high expectations of 2020 and then the pandemic happened. After a successful festival run for my documentary I had started to tour colleges but of course, all of that had to stop. I had applied to a few diversity programs and grants for my other film, but none of those materialized. I was part of a wonderful fellowship but it didn’t’ really yield the results I had hoped for. My web-series, which we had released on Facebook to great feedback had suddenly fizzled because I wasn’t able to film more episodes. In my personal life, I also felt that I was cutting it short. Everywhere I looked I could only see failures. Not only because of the pandemic but because I have been at this for over 20 years and I thought I’d be at a different place in my life and career.

He came into the room and we had a very long talk. He was actually surprised that I was feeling this way because, from his point of view, I’m actually very much a success. That’s what I hear from so many other people around me. They all see me as a big success.

I started seeing things from his point of view. The truth is, even during a pandemic, I had a great year. Every crowdfunding campaign I managed was successful. I was in a fellowship with an amazing group of very talented women filmmakers of all backgrounds in which I got to pitch to major brands and studio execs, I was invited to speak at multiple panels, my documentary was released and almost every day I get a note from someone about how much it touched and inspired them, even celebrities were tweeting about it. My web-series keeps getting likes and shares even though I haven’t boosted it in almost a year. We launched a new cinema-on-demand platform. My company received three grants, one from Facebook, one from Google, and one from the city of Los Angeles. I also won a competition as a woman founder and now we’re talking to Silicon Valley investors, we are growing our board with some big heavy hitters, I booked a national commercial and a role on a TV show, we just hosted a very successful event as part of the Sundance film festival and so much more.

As he was reminding me of all of this, I realized that I’m married to a wonderful man which was something I’ve been wanting for years. All of my kids are doing great, it’s a huge accomplishment that my two oldest are in college, we have a new puppy that brings a lot of joy, I live in a house with a big yard, no small feat in Los Angeles, so things personally are also going well.

SO WHAT GIVES? WHY WAS I FEELING THIS WAY?

The thing is, I live a big life. I’ve always been very ambitious. From a very young age, I had an expectation of how my life was going to go and big Hollywood dreams.

When I started to pursue this career, I realized that things were not how I imagined them. As a woman of color and an immigrant, doors have been closed to me simply because of who I am, not because of my talent and abilities. But the truth is, this business is tough for most everyone. So when I sat there staring at the socks, all I could see were my expectations not matching up to my reality.

ALL I COULD SEE WERE MY EXPECTATIONS NOT MATCHING UP TO MY REALITY.

My career is not what I imagine it would be when I was a little kid in Venezuela, it’s even better than what I dreamed of. I’m making a difference, I’m passionate about what I do, I have a reason for waking up every day and making this a better industry for everyone.

I felt compelled to write this blog because I know as artists, we can be very hard on ourselves. Comparing ourselves to others is counterproductive. After all, expectations, are our interpretations of what is to come in the future, they’re not real, we make them up in our minds. We can’t let expectations blind us to our accomplishments. It’s important to honor our own journey, to take risks, and to celebrate all of our success.

Share:
Do Politics and Art Mix? Giving Celebrities most of the Opportunities hurts us all 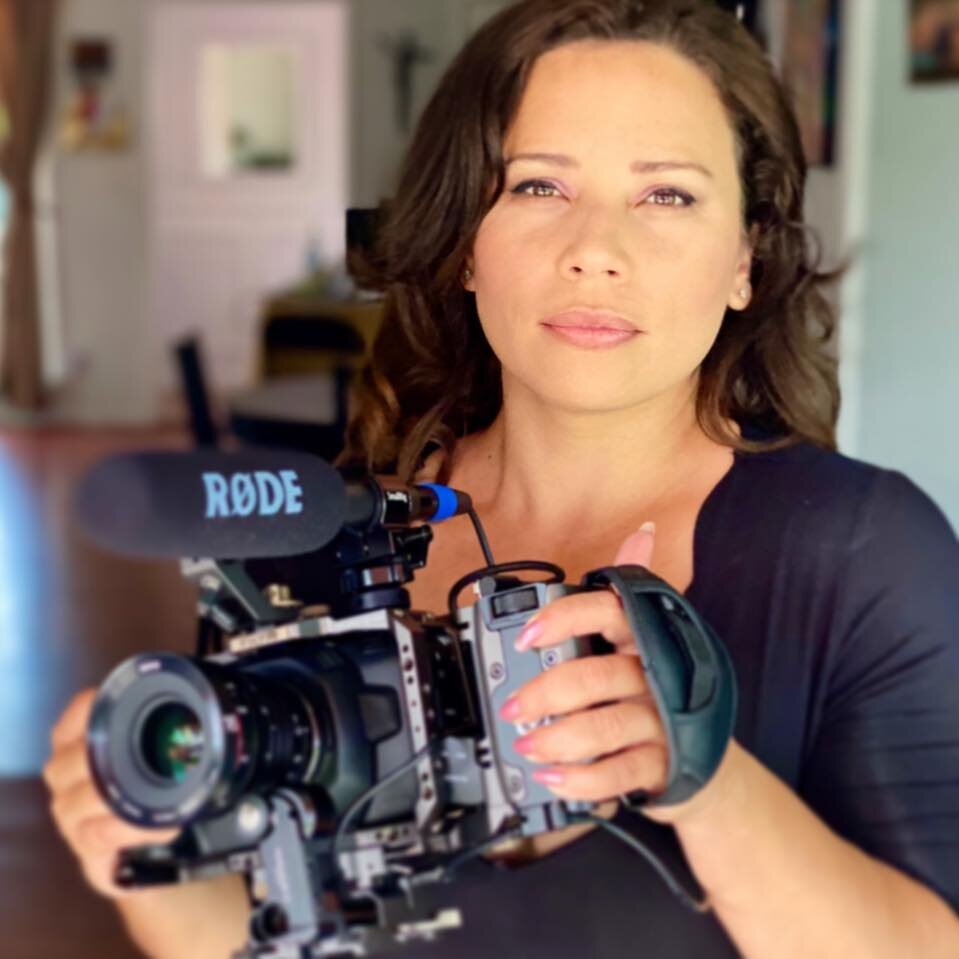 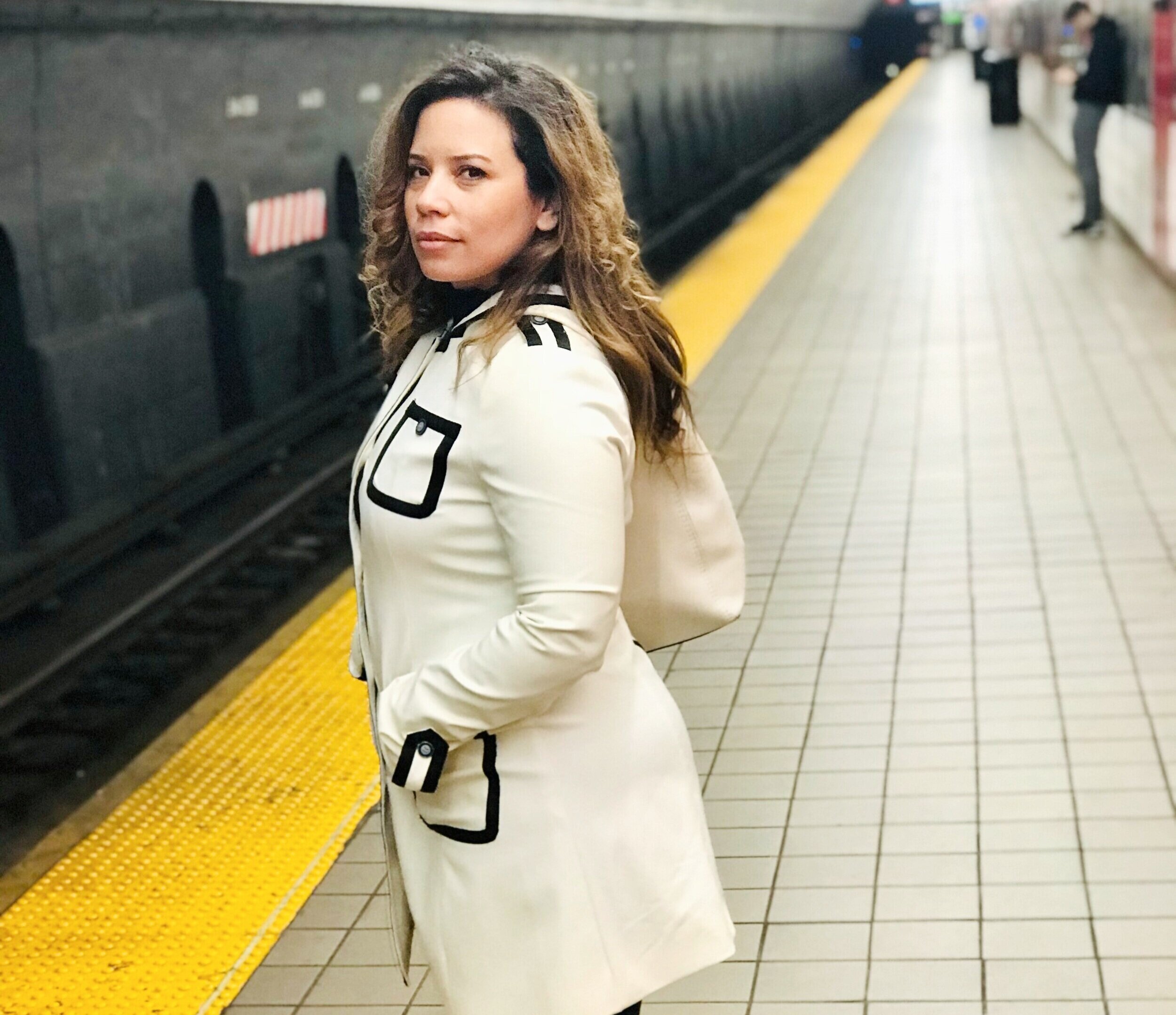 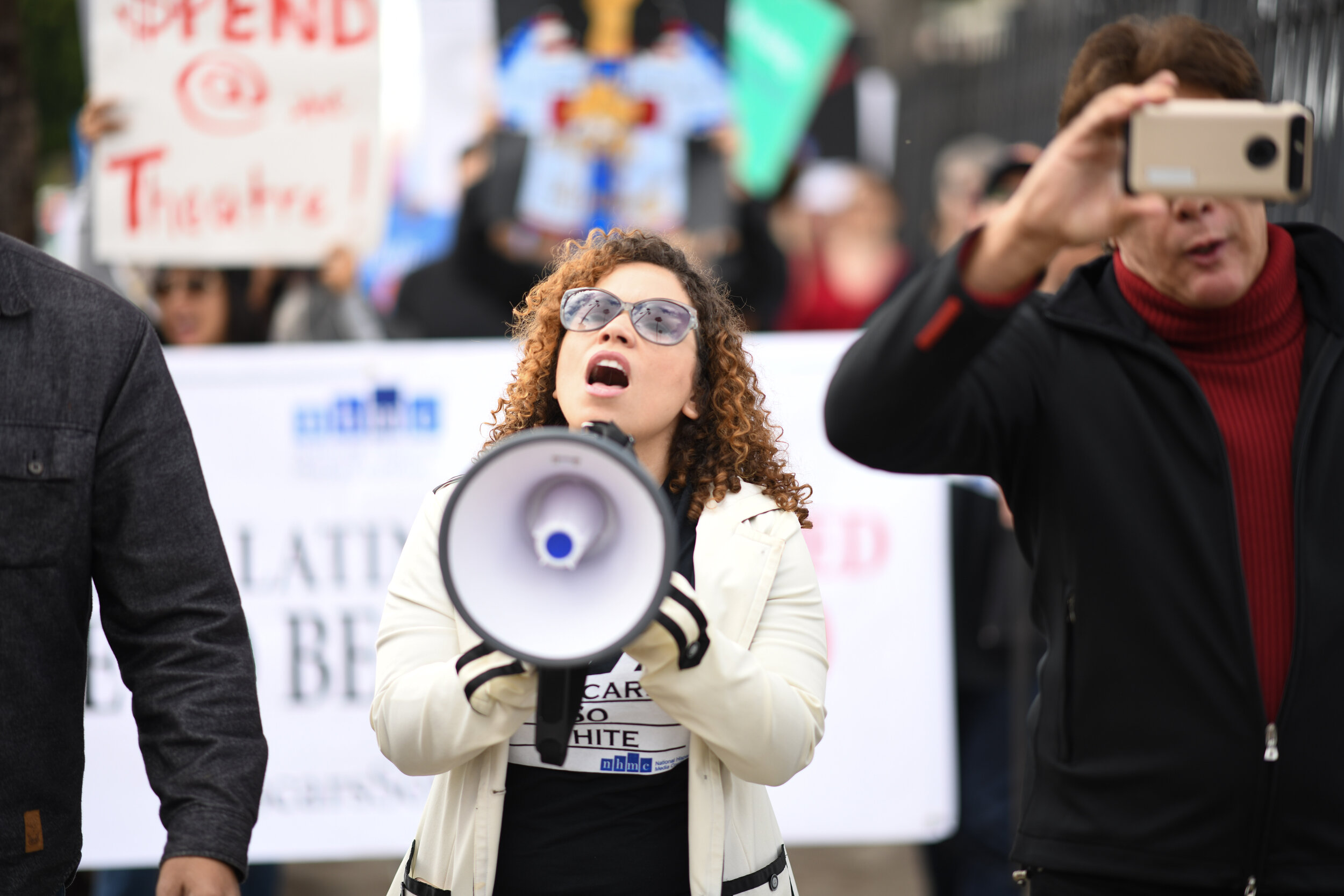 Giving Celebrities most of the Opportunities hurts us all 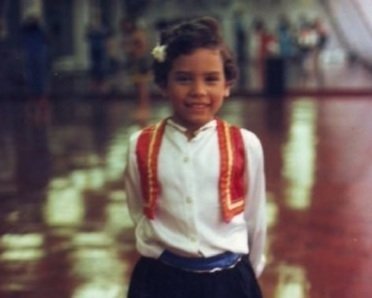