That comment, which looks very familiar to thousands of comments I’ve seen, especially during the last four years, triggers me. It triggers me because I’ve always thought of art as a reflection of what’s going on in the world. It triggers me, because in essence as artists we’re being told that the only value we bring to the table is entertainment. It triggers me because I grew up in Venezuela, a country in which art, music, media, and press are censored and many artists like myself were forced to leave to create our future somewhere else, away from home.

When I was 15 years old, I had the opportunity to see Pablo Picasso’s Guernica in person. I was so impressed by the sheer size of it and the way the aftermath of war is depicted. I learned that the painting was used to raise funds to fight the Spanish civil war and it’s regarded as the most important anti-war painting in the world.

It is then I learned that art is powerful. It can inspire change and it can also show us who we are.

So when I hear people tell actors, writers, musicians, filmmakers, and other artists to stop sharing their political views, it makes me a bit sad. Imagine a world in which Guernica, many paintings by Dalí, books like To Kill a Mockingbird, 100 years of Solitude, movies like Citizen Kane and Selma, and even most plays written by Shakespeare don’t exist, because artists are supposed to stay in their lane. It would be a great loss to humanity. The truth is politics are a reflection of our world. Politics affect real people, every day. I believe that as artists, it’s our job to lift our voices and speak up.

I consider myself an activist that uses art as her weapon of choice. I’ve made it my mission to fight for inclusivity, to transform the way under-represented communities are portrayed in the media, to shed light on immigration, inequality, racism, and many other issues that matter to me. When Trump launched his campaign and in the first few sentences he attacked immigrants from Mexico and other Latin American countries, I was of course infuriated, and at the same time, I knew there was work to be done. In the last four years with our company Avenida Productions, we have raised millions of dollars for hundreds of projects that directly combat the narrative being shared by the president. Many celebrities and artists have used their talent and platforms to do the same.

Tomorrow is January 20th Joe Biden will be sworn in as the 46th president of the United State. I know in my heart that all the collective work we have done as a community of artists made a difference, and I’m proud of the tireless actions we took to inspire and mobilize communities.

Of course, we’re not done. We must work hard to create a society that works for everyone and for that I will pick up my camera and get right back to filming.

activismArtfilmmakingpolitics
Share:
Staying resilient as an artist during these times is f*cking hard. As an artist the FEAR OF FAILURE can stop me completely 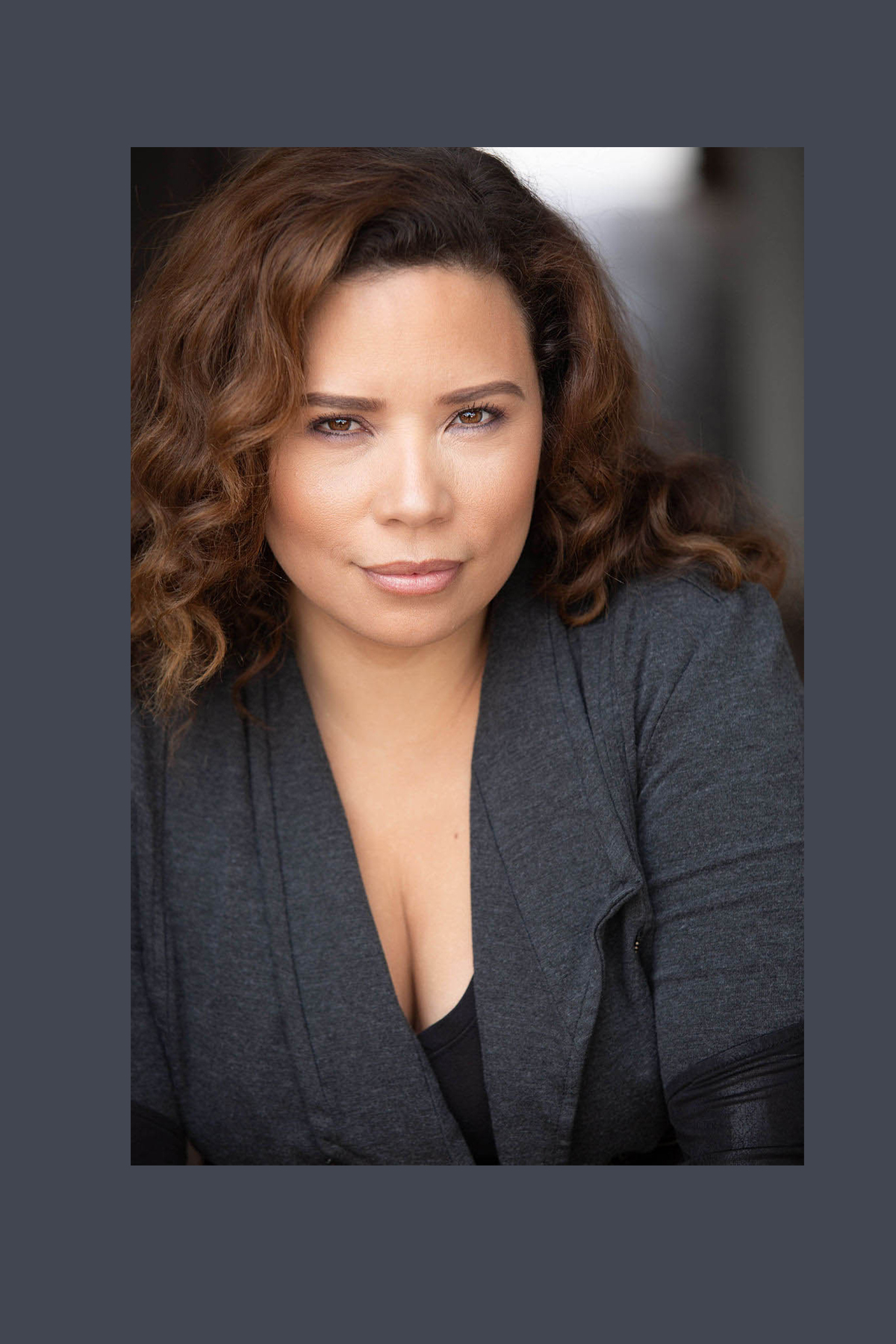